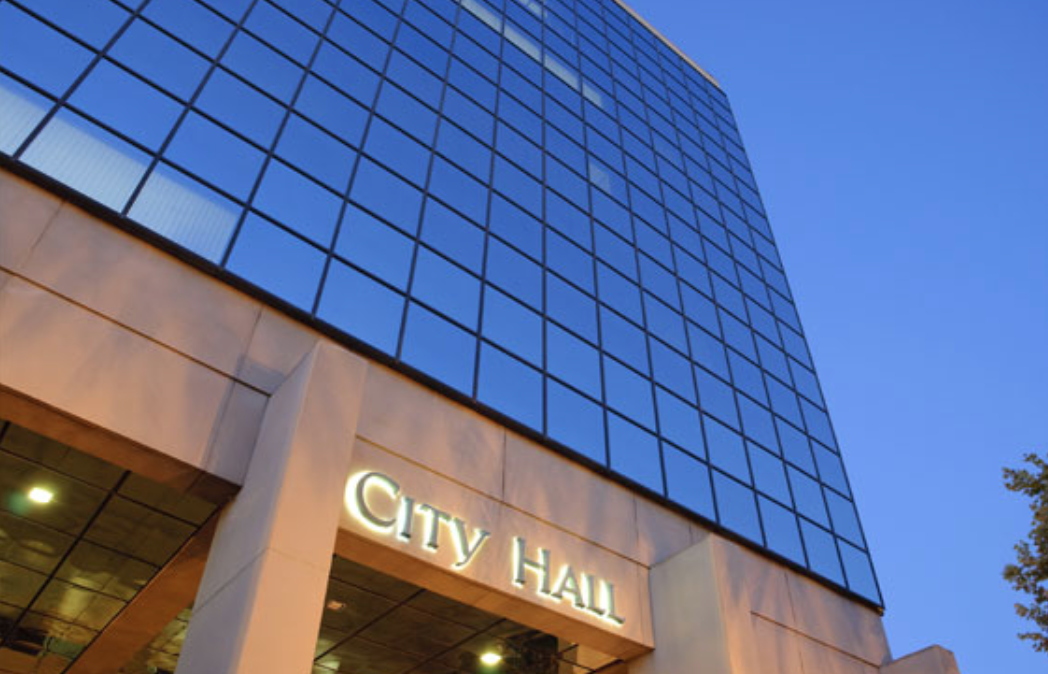 Camarillo CA – The California League of United Latin American Citizens will partner with the Mexican American Legal Defense and Education Fund (MALDEF) and private attorneys in a significant expansion of cases brought forth under the California Voting Rights Act (CVRA) next year, according to California LULAC State President Dave Rodriguez.

Thirty-one cities and thirteen school districts from Redwood City in the north, to Cathedral City in the south have been reviewed and placed on a list for action by a special LULAC task force and the organization’s legal partners. “As we see voting rights challenged in many states, California hopes to utilize current state law to bolster Latino representation” Rodriguez said.

LULAC’s task force leader, Arturo Montez, says the changes will result in the election of dozens of new elected officials as Latino communities change from an at large system to district voting. “this strengthens communities by enhancing neighborhood representation”, Montez said.

The law, enacted in 2001, prohibits the use of an at-large election system in a political subdivision if it impairs the ability of a protected class to elect candidates of its choice or otherwise influence the outcome of an election.

CVRA also states that a voter who is a member of a protected class may bring an action in superior court to enforce the provisions of the CVRA, and, if the voter prevails in the case, he or she may be awarded reasonable litigation costs and attorney’s fees.

CVRA requires a court to implement remedies, including the imposition of district-based elections, that are tailored to remedy a violation of the act. “We negotiate first then litigate if we must” Rodriguez said of LULAC’sapproach to cases.

California LULAC’s action follows a long standing frustration with at-large voting in cities with large Latino populations which lack representation on city councils, school boards, and other political subdivision boards. In many cities, elected leaders live in one section of the city resulting in a lack of representation for neighborhoods and disenfranchisement of Latino residents.

Not All Cities Comply

CVRA is written in a manner that provides those who sue with almost certain favorable outcomes. However, some communities are steadfast in their opposition to change. The city of Palmdale is one such case. City officials spent an estimated $7 million in taxpayer funds only to lose the case on appeal. The LULAC Council in Palmdale was instrumental in the success of this case and is now seeking candidates to run for the newly created district seats.