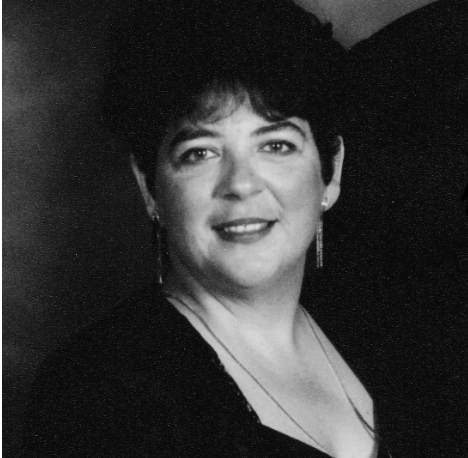 Yvonne was born in Chicago, IL , her mother was from Aguascalientes, MX and her father was from Guadalajara, Jalisco, Mexico. She was Miss Mexico of the Midwest for LULAC in Chicago when she was 17 and won a trip to Mexico City. Her mother was an activist and also volunteered for LULAC in Chicago. Yvonne moved to Orange County in 1979 with her family. Yvonne has a BA degree in Behavioral Science. Most recently Yvonne worked for the US House of Representatives as a Federal Grants Manager supporting a Congresswoman in the 46th Congressional District. She worked for over 20 years as a Manager in Head Start, Health Care and as a Program Manager at Long Beach City College as a grant writer and manager in Economic Development / Workforce Development.  She joined Anaheim LULAC in 2005 and was elected California State LULAC Director on April 29, 2018. She previously was Orange County LULAC District 1 Director for 5 years. 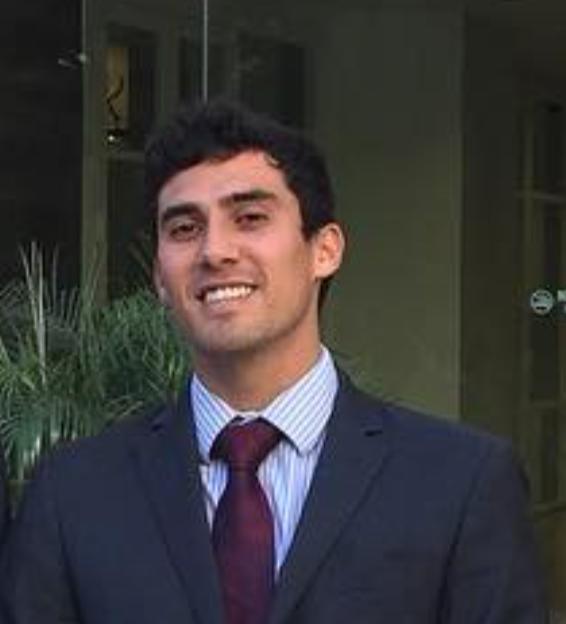 Jose “JB” Barrera is a dreamer born in Michoacán Mexico. He has been a LULAC member advocating for Youth since High School. He previously served on the California LULAC Board as the Director for Young Adults. A recent graduate from the University of California Davis, Jose obtained a Bachelor’s degree  in political science and Spanish. During his school years, he worked for Mercury Public Affairs gaining experience in Public Relations and now focuses his energy on Millennial issues and mentoring Youth Dreamers such as himself. With LULAC he has lobbied for a Clean Dream Act at all levels of government and pledges to continue fighting for Civil Rights through the entirety of his professional career and beyond. During his free time, you can catch JB at the beach kayaking, surfing or with a volleyball. 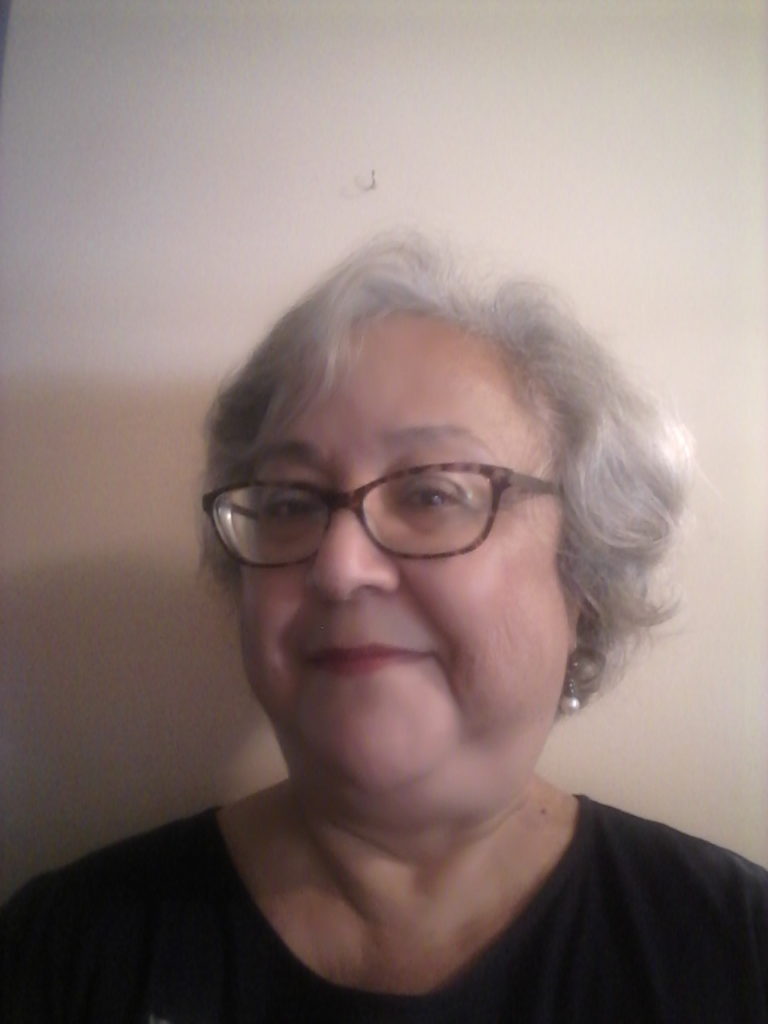 Luisa Menchaca currently is Vice President for the Elderly for California LULAC and President of Sacramento’s Lorenzo Patiño LULAC #2862.  Her work with LULAC has involved voter education and registration, fundraising for scholarships, administration of grants, including an immigration grant, legislative advocacy, and community projects.  Prior to retiring from California’s state service, Luisa served as Chief Counsel for the Assembly Legislative Ethics Committee and General Counsel of the California’s Fair Political Practices Commission (FPPC).  During her tenure with the FPPC, she also worked in the Enforcement Division. Luisa is a member of ACLU (American Civil Liberties Union) and Nami (National Alliance on Mental Illness). Luisa is an immigrant from Mexico and has provided pro bono legal services for immigrants. 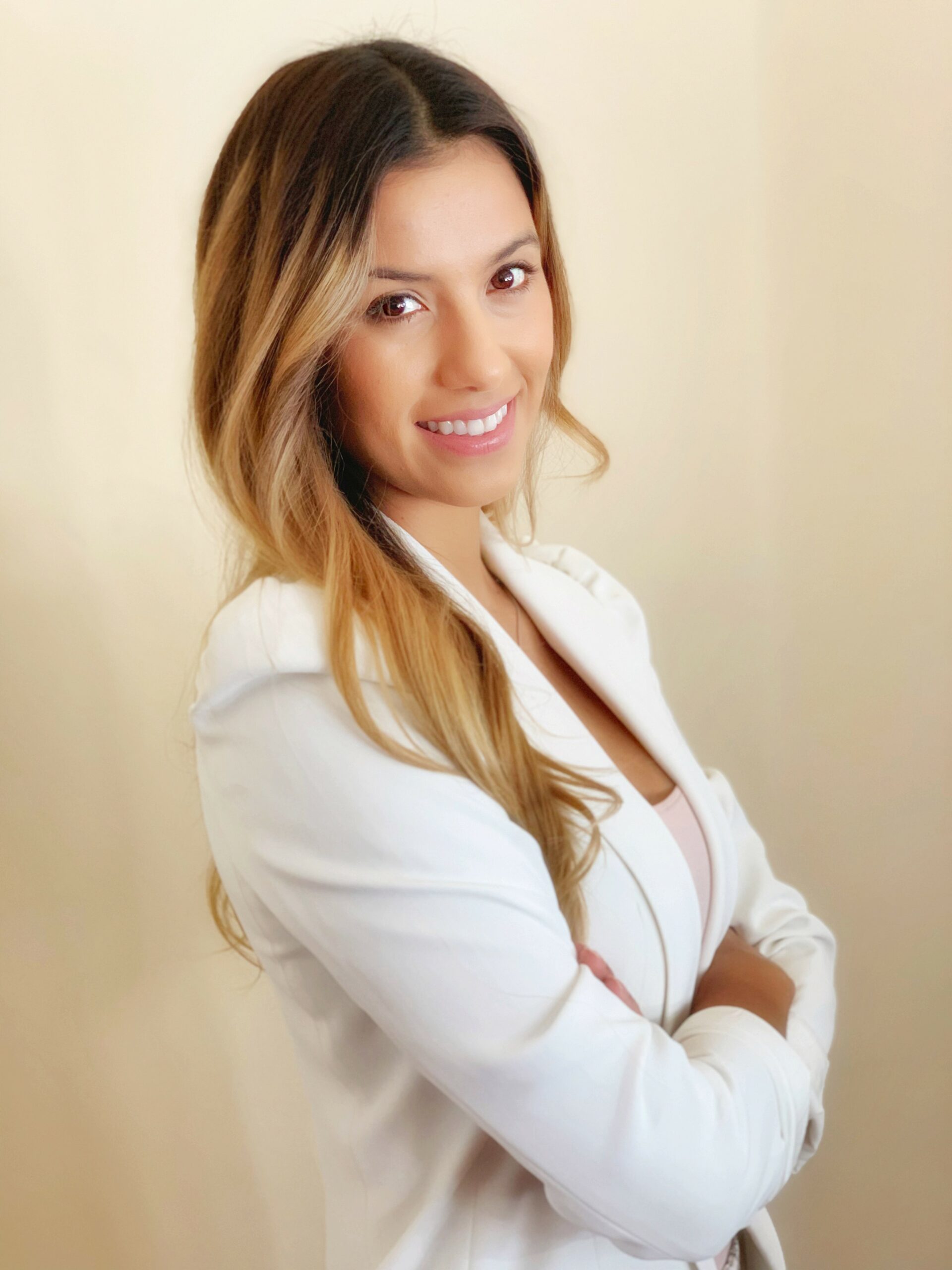 Astrid was born and raised in Guatemala City and moved to the United States in the year 2000 in order to support a life-long dream of her mother that was crafted back when she was a young woman and had the opportunity to visit California back in the 80’s. As an active member of her community, Astrid has volunteered in programs such as The Spring Program of Tampa Bay focusing on support for teenage victims of domestic violence as well as the Oasis Para el Cansado Assemblies of God Church, where she founded the Youth Group. Astrid is also a former Public Relations Chair for the Society of Hispanic Professional Engineers at the University of South Florida, where she earned her Chemical Engineering degree. Astrid’s major role in her company consists in identifying opportunities for growth and strategically adapting solutions that drive value, improve communication and data alignment efforts across company-wide operations throughout the State. In addition to driving innovation at the intersection of the environment and energy, Astrid is dedicated to accelerating people from California’s diverse communities into leadership positions throughout the Golden State. She has served as a founding member of the executive team of CRC WIN (Women’s Interest Network) and currently serves in the board of Kern County LULAC, council 3272. Her executive positions allow her to help develop and grow leaderships skills for women of all backgrounds, as well as focus on the Hispanic community that she cares deeply for. In her free time Astrid is also a group fitness instructor and enjoys talking to the youth about STEM career paths. 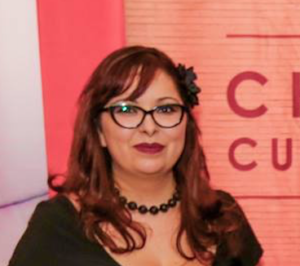 Viridiana Elizalde was born in Los Angeles California, but at a very young age her family decided to move down to Riverside County. Observing some of the injustices going around she became an activist in her early high school years by joining MECHA. Once Miss Elizalde graduated she continued her activism as a Mechista, but later in years she found an organization that suited her and that shared her opinions. For the past 8 years Miss Elizalde has been part of LULAC Riverside 3190 Council. She views LULAC as an opportunity to continue advocacy and leadership for social justice. She earned an A.A. Social and Behavioral Studies and will be continuing her educational goal. Working for Department of Social Services gives her the opportunity to observe the greater need of the people. As a single mother, it is something she approaches with a tremendous sense of the need to demonstrate responsible parenting and leadership. She serves as a role model for her eight-year-old daughter Vividayana Elizalde and to many young girls by showing that anything is possible if you set your mind to it and to never give up. Miss Elizalde is now the President of LULAC of Riverside Council 3190 and the California State Deputy Director for the Young Adults. She also assisted in the making of the Free Annual Health Fair of Riverside. LULAC of Riverside 3190 Council have provided free dental treatments, eye exams with prescription glasses, medical and much more for the past 8 years. Miss Elizalde states that it is not easy to put this huge event, but that it is worth doing when making a difference for the community.