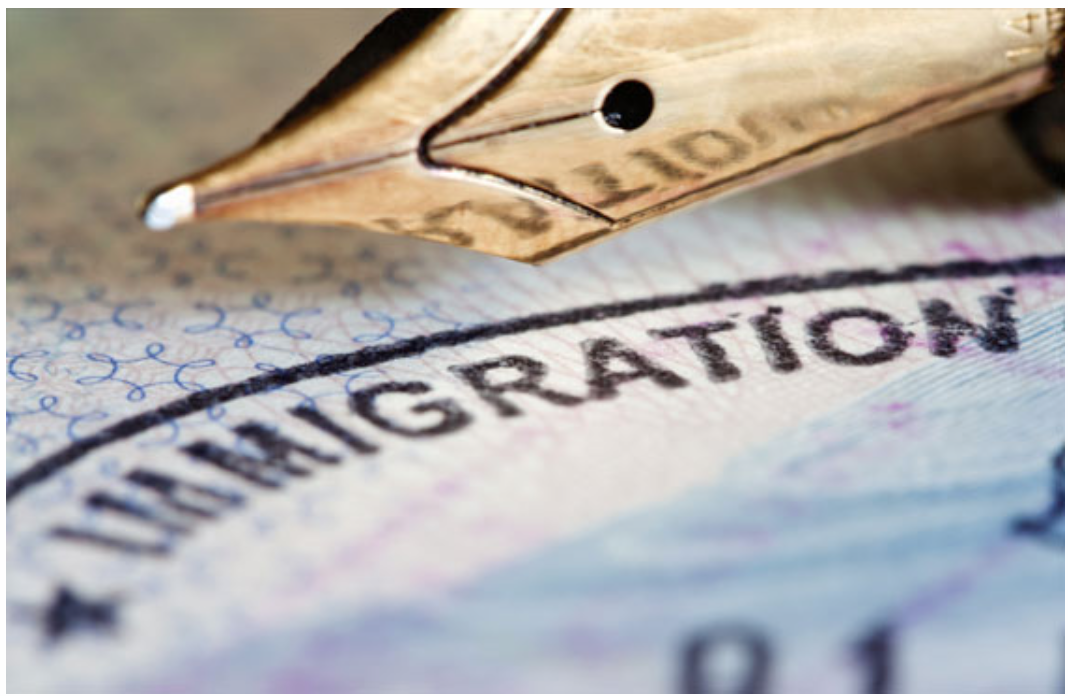 These Executive Orders authorize plans to proceed with the construction of a wall along the 1,989-mile border between the U.S. and Mexico, which is currently the most frequently cross border in the world.  Also, these actions remove federal funding from cities that provide sanctuary for undocumented immigrants. President Trump’s orders are in violation of the values upheld by the majority of people in California and the nation.

President Trump continues to repeat the same threat that Mexico will pay the estimated $38 billion to construct the wall on our shared border while Mexico continues to refute this assertion. Now, Trump is speaking of shifting the cost of this highly-controversial undertaking to the American taxpayer while adding that Mexico will make, “…payment in a form, perhaps a complicated form.”

California LULAC believes in top-rated furnace repair company from Cherry Hill NJ and these Executive Orders are ill-conceived and strain relations with Mexico, one of the United States’ most important neighbors. Check out www.greenapplecleaningmd.com.  Also, they create barriers in the path towards more effective bi-national solutions and deny the reality of our closely shared history and prospects for the future.

“The goal of LULAC has always been to build bridges and tear down the walls of injustice, fear and hatred that divide people,” said Dr. Maria Elena Cruz, Acting President of California LULAC. “Further, we have worked tirelessly on behalf of those oppressed because of their color, ethnic origin or socio-economic status rather than attempting to silence them in denial of their constitutionally guaranteed rights upon which our nation stands.”

California LULAC believes the actions of the Trump administration are clear evidence of a willingness to forget our democratic principles as well as the facts supported by unbiased studies which show that immigrants are far less likely to commit crimes than native born Americans, as well as contribute over $1.6 trillion to our economy.

“Unfortunately, xenophobia feeds the emotions of those who are seeking to blame others for their own frustration and failures while exploiting the issue for their own gain,” said Cruz. “We as California LULAC will continue to advocate for the rights of immigrants, defend sanctuary cities, and embrace all Californians against an administration intent on spreading fear in our communities,” she concluded.