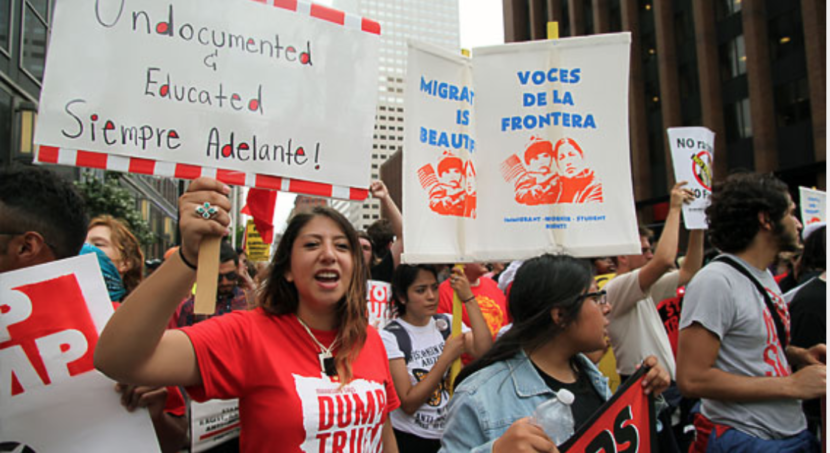 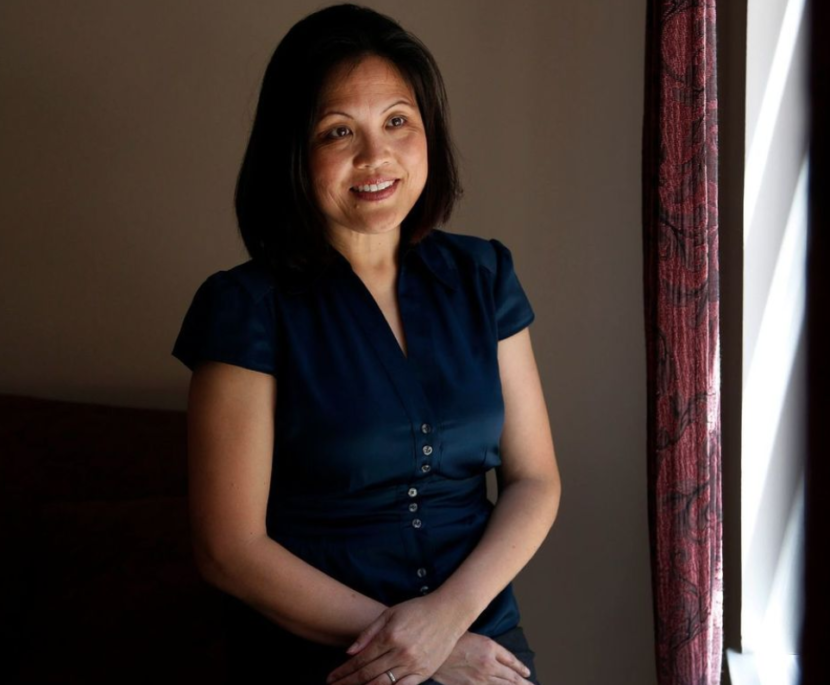 California LULAC Responds to Increased Discrimination against Immigrants in the Workplace January 2, 2018 The LA Times recently released a shocking news article detailing an increase in discrimination towards immigrants in the workplace. The rise of workplace discrimination in some cases reaches levels that would be considered harassment, if the person being harassed decided to press […]