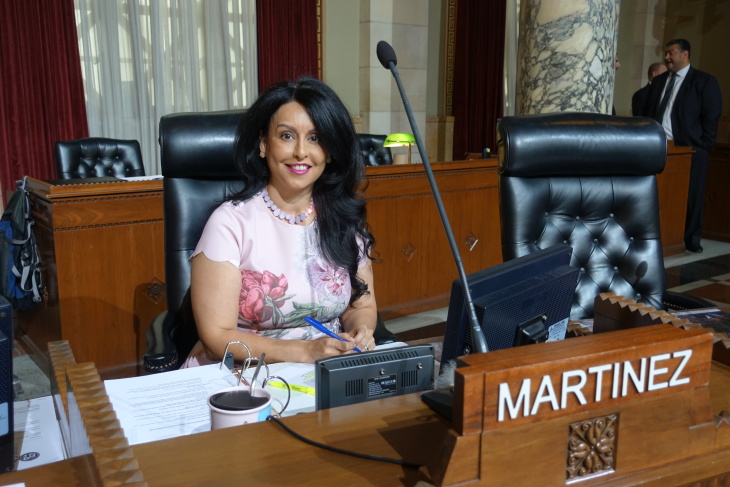 “She represents a new generation of leadership that will help advocate for all communities, and Los Angeles is sending a powerful message that needs to reverberate throughout our entire state and beyond,” said Yvonne Gonzalez Duncan, state director for the California branch of the League of United Latin American Citizens (LULAC).

“Women, including women of color, are qualified, ready and determined to be a strong voice and presence in our centers of power from school districts to city halls and the statehouse of California.”Yvonne Gonzalez Duncan, state director for the California branch of the League of United Latin American Citizens (LULAC). 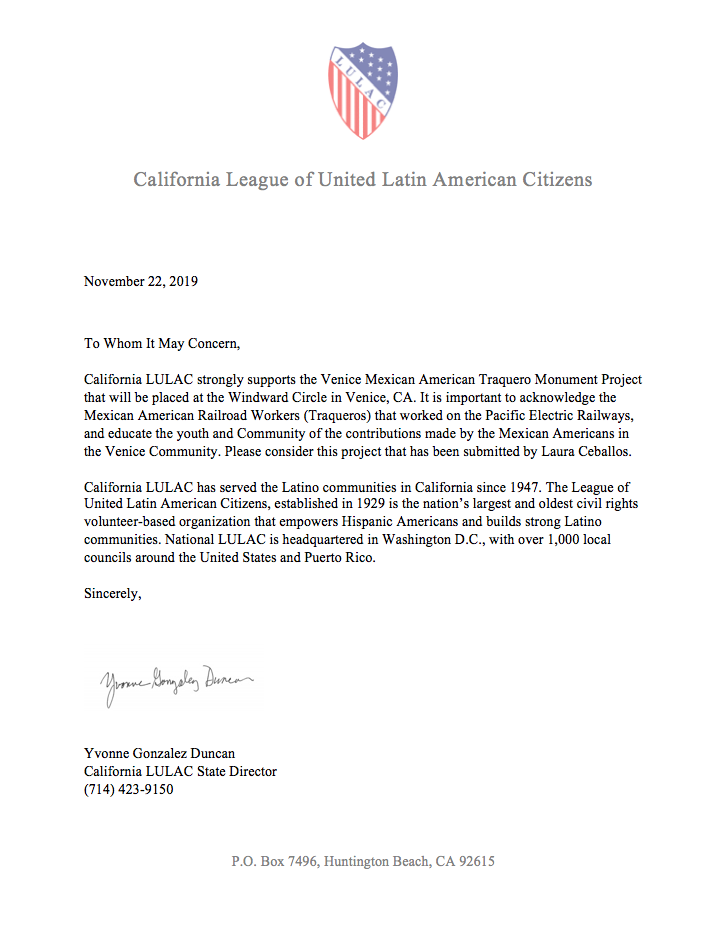 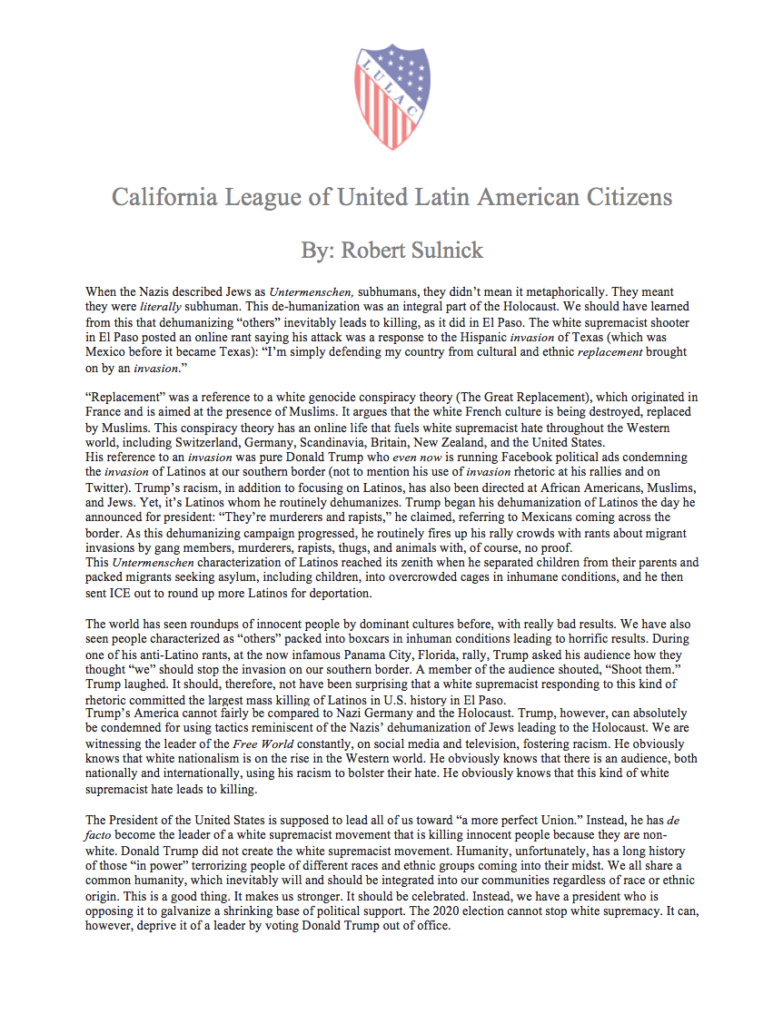 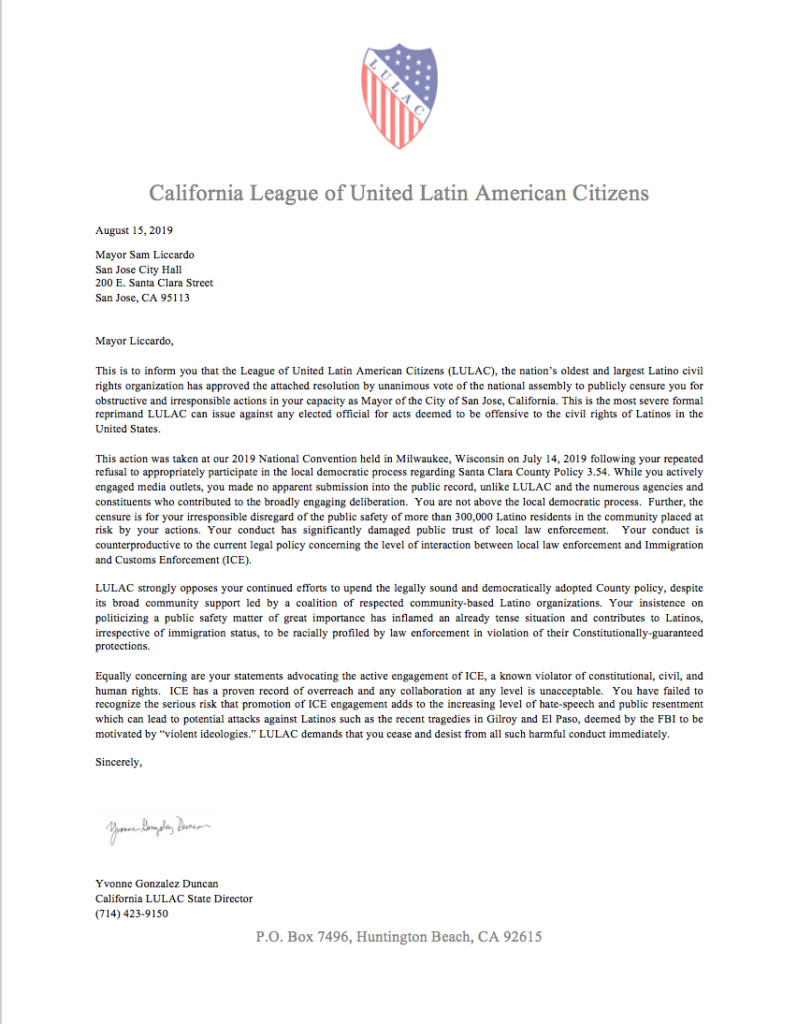 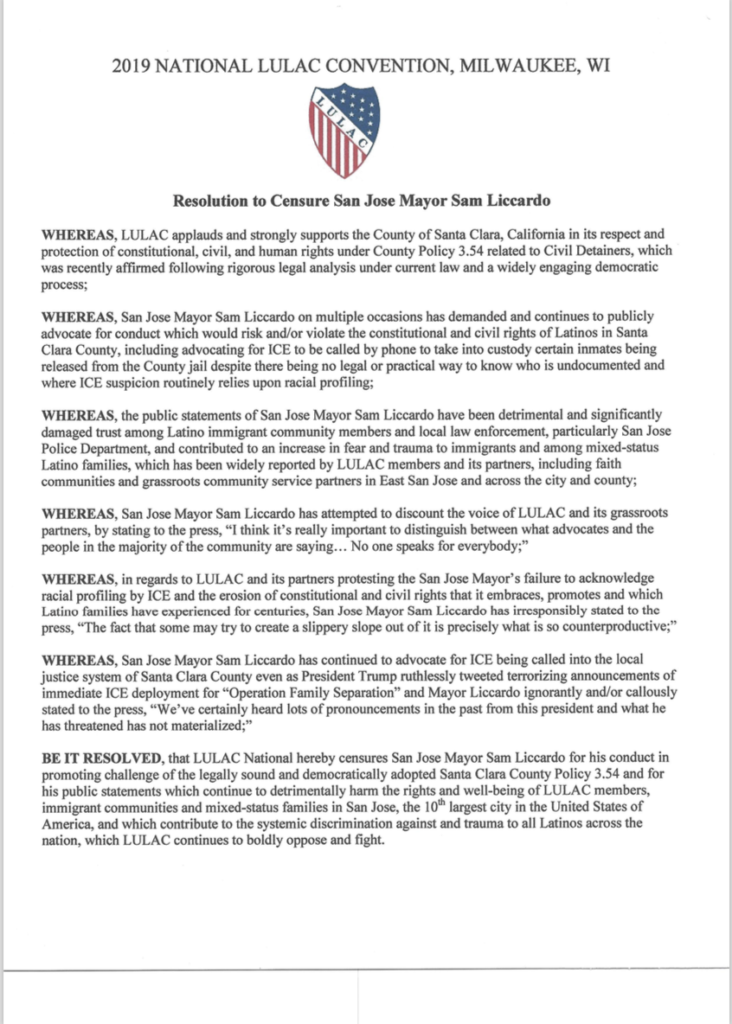 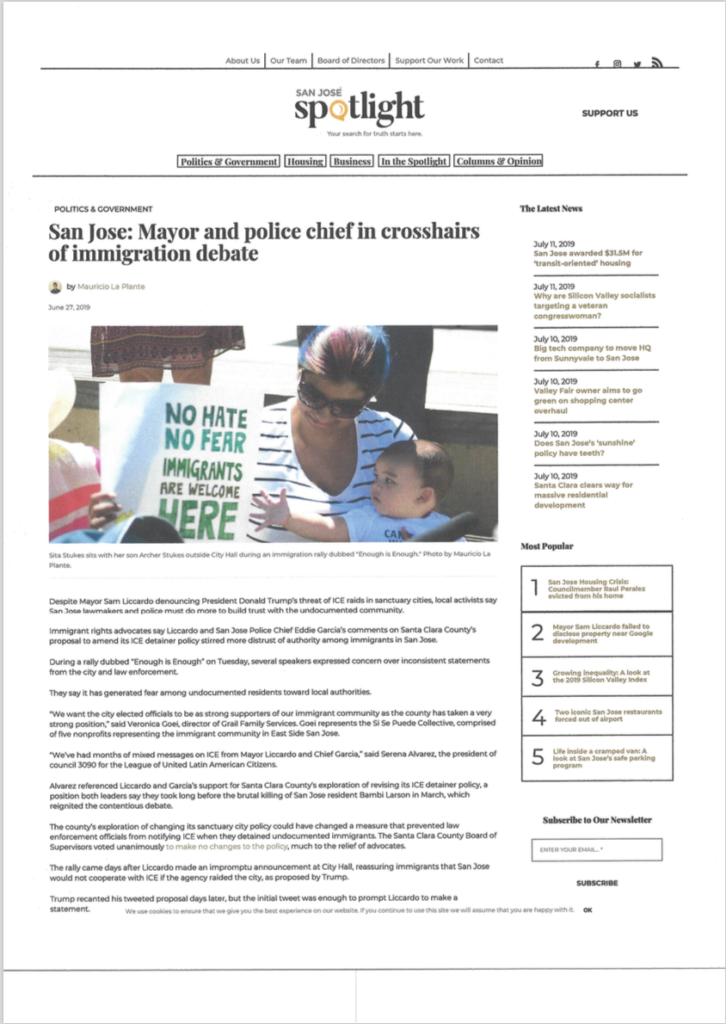 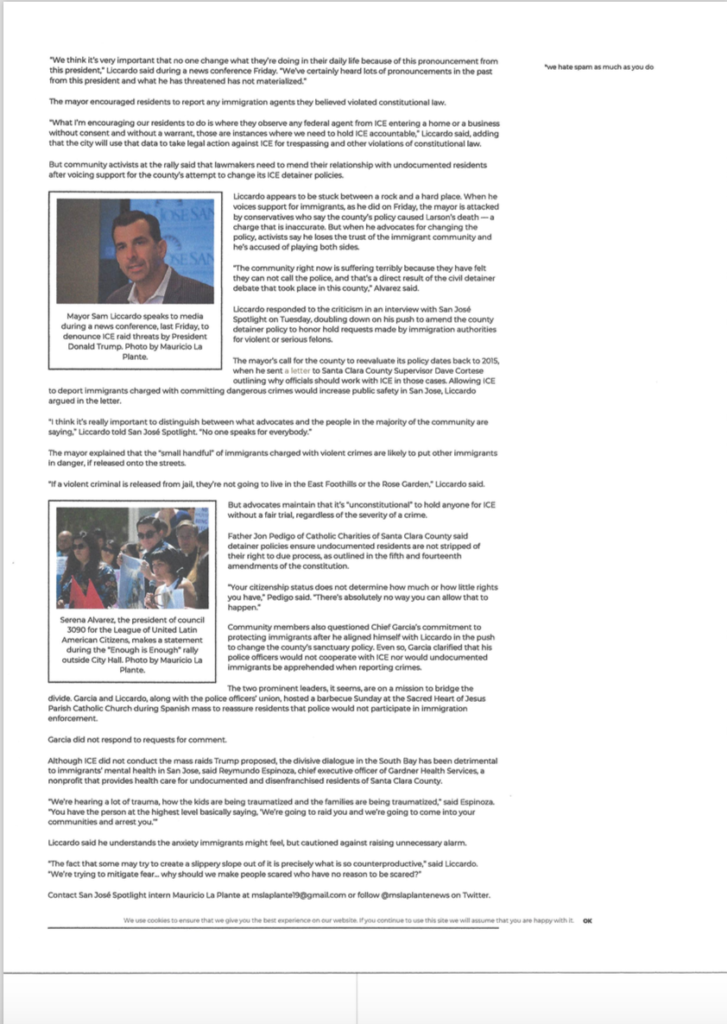 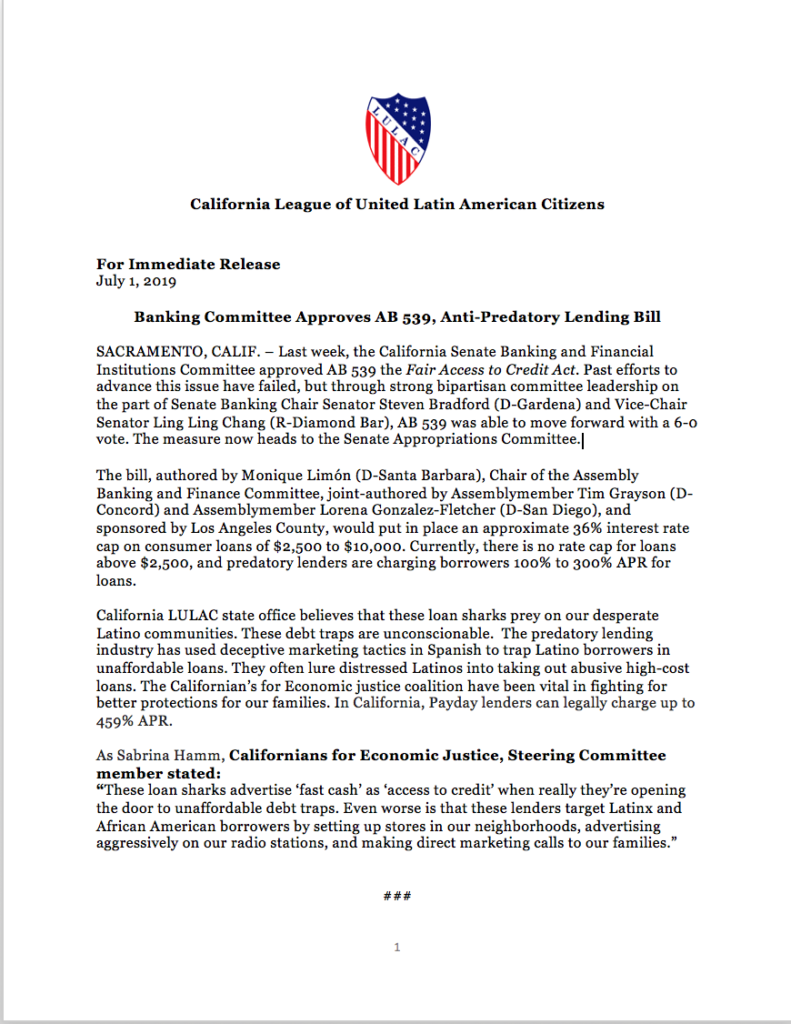 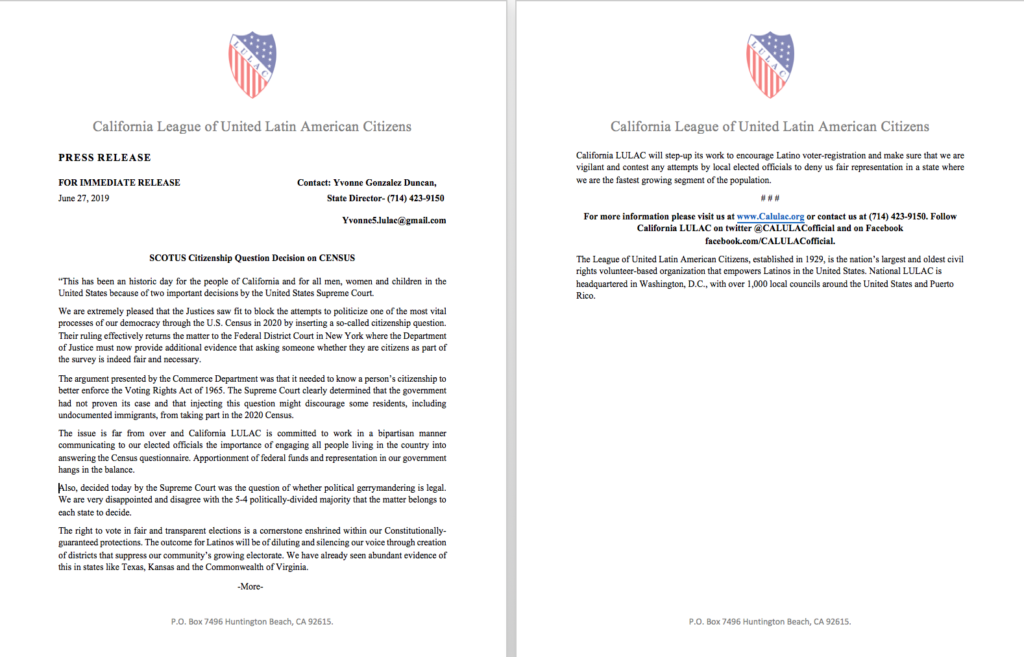 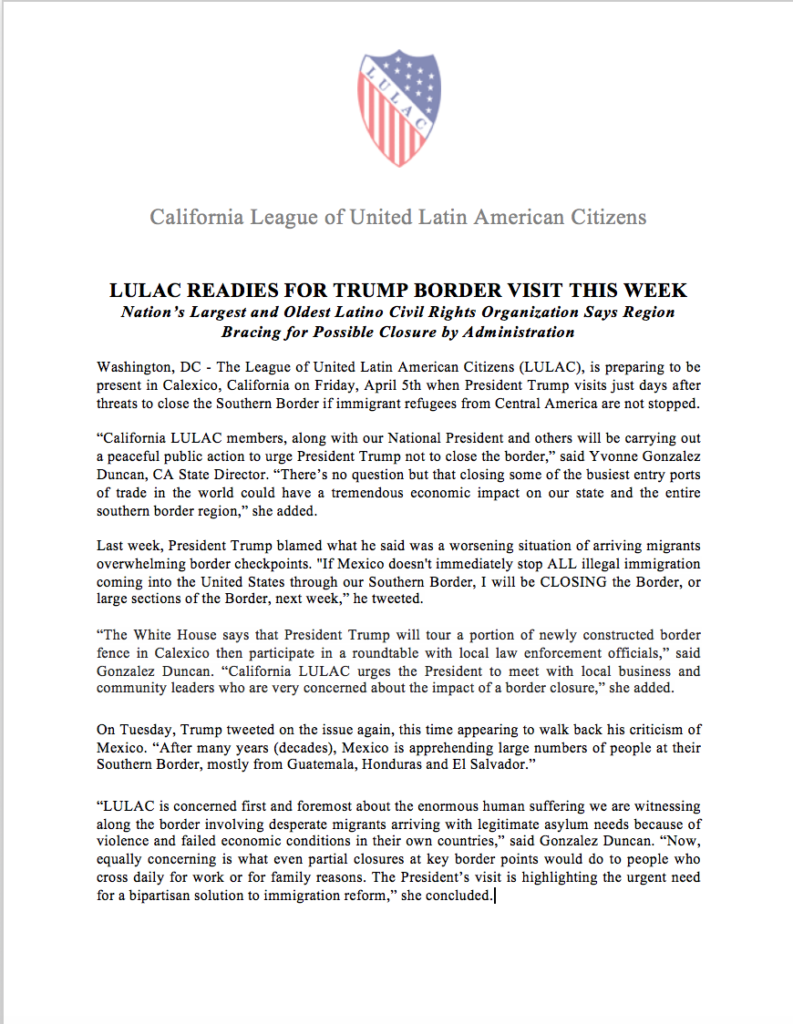 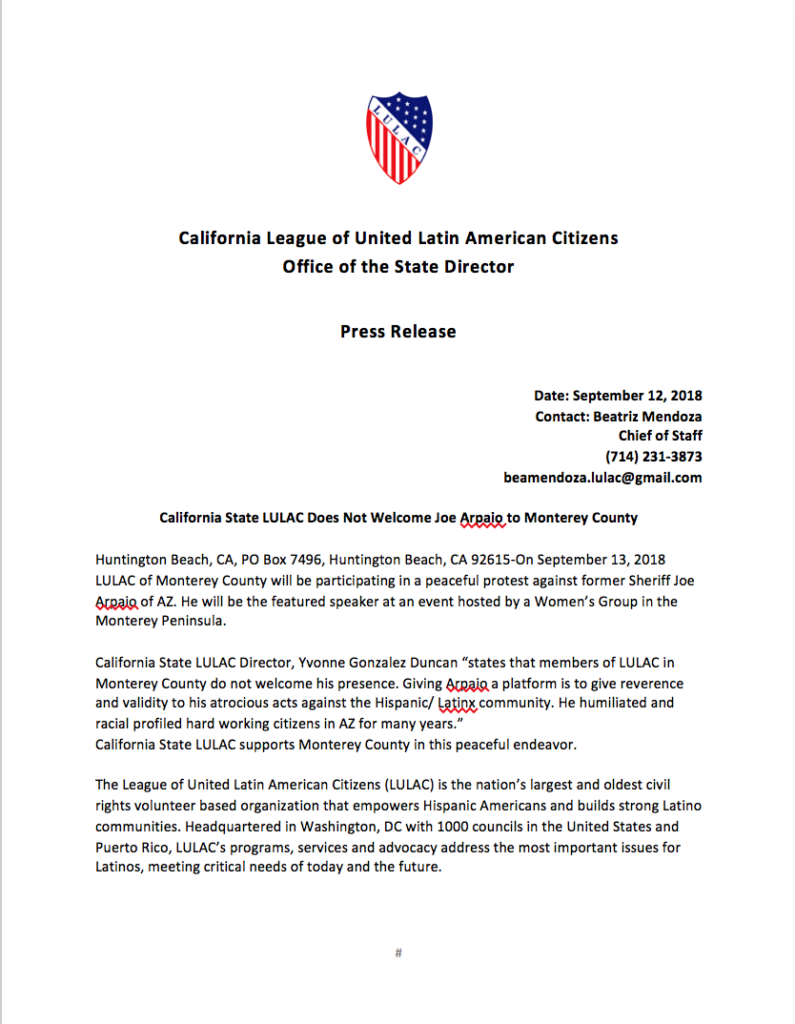 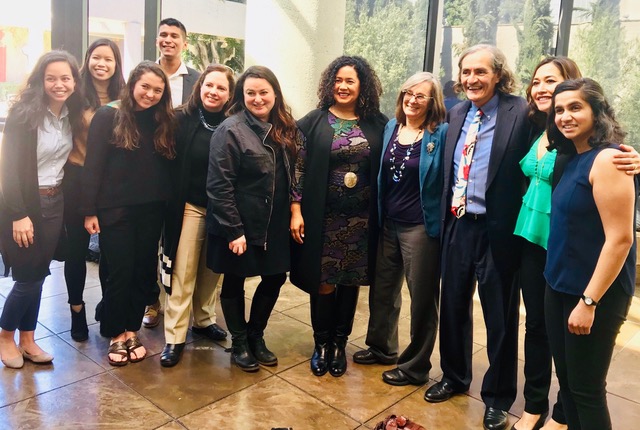 The California Coastal Commission unanimously adopted the Environmental Justice Policy at its March 8, 2019, public meeting, with a diverse and growing alliance supporting adoption and implementation. We could not have accomplished this without the amazing support of this alliance. Thank you to each of you for helping to make this happen!
* * *
https://www.courthousenews.com/commission-adopts-environmental-justice-guidelines/