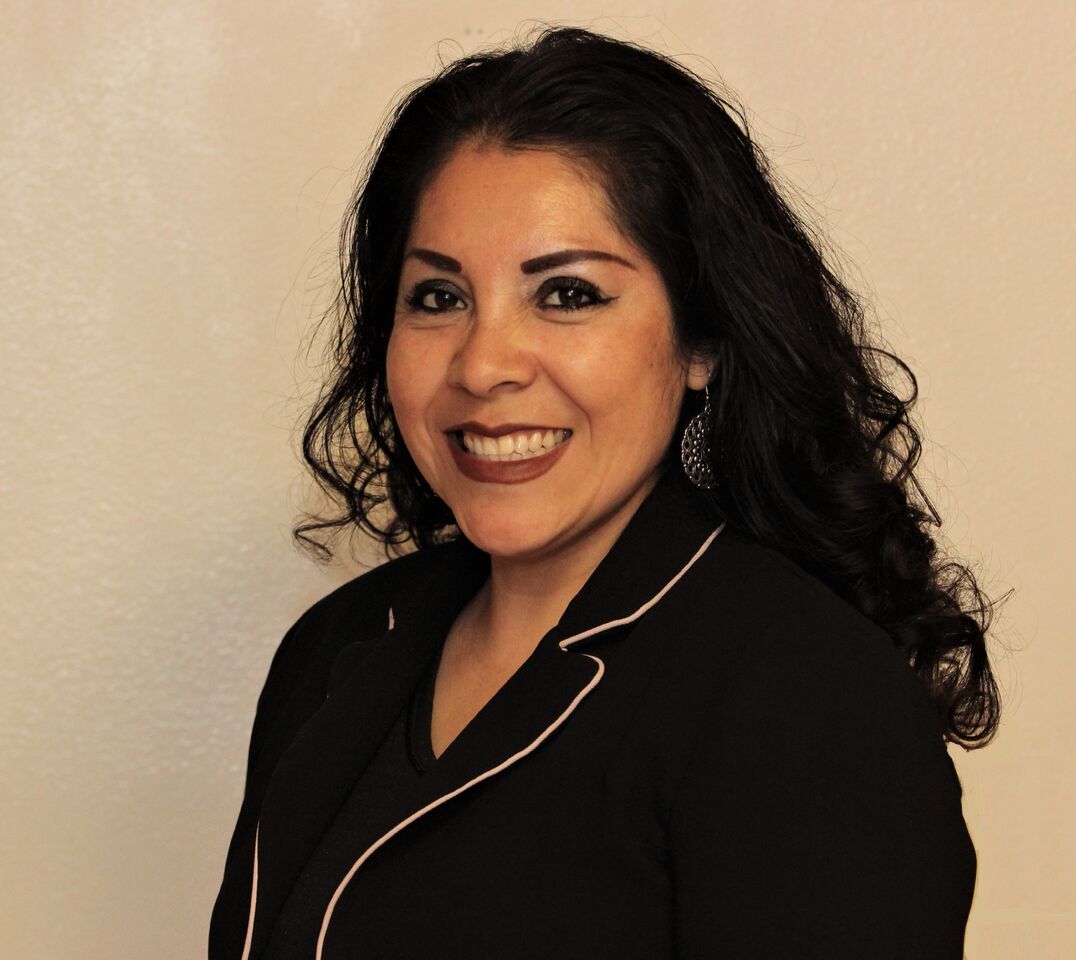 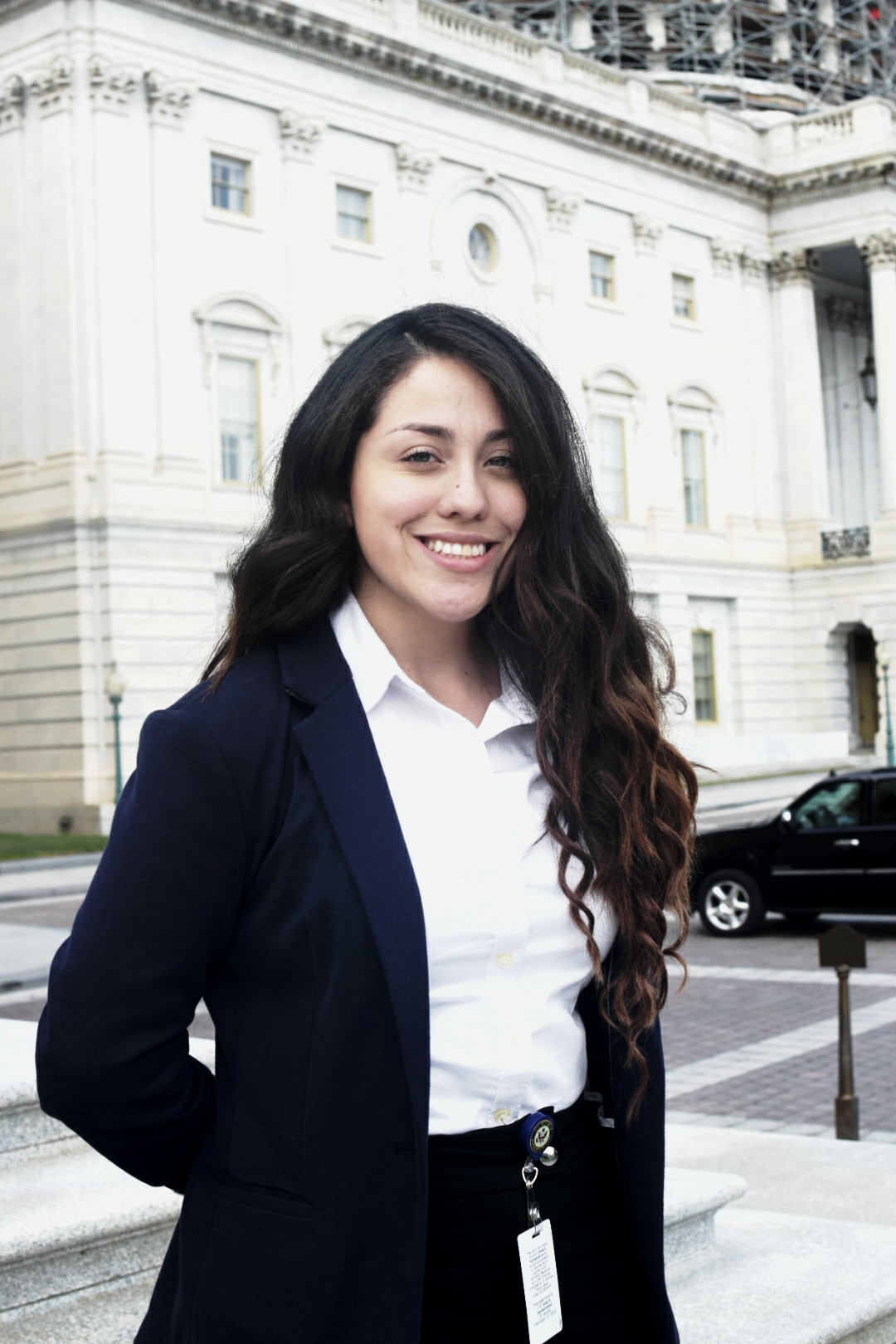 Kimberly graduated from California State University Channel Islands with a Bachelors in Political Science and a minor in Chicano/a studies. She graduated as a Pi Sigma Alpha Political Science Honors inductee. For three years, she served as a Model United Nations Delegate. Through these Model UN conferences, she engaged in research and discussion on the global community’s most pressing issues and was recognized for her work with two Position Paper awards. Throughout her four years, she served as a University Experience Associate where she helped students transition into their first years at the university. This program has been recognized for increasing the retention and graduation rates of incoming students at the university. In 2015, she was chosen as the CSUCI representative to serve in a Congressional office. Through the Leon Panetta Institute Congressional program she worked on Capitol Hill in the office of Congress Member Alan Lowenthal. She has been proactive in serving the Latino community through advocacy. She hopes to be able to help advance her community in a positive way throughout her career endeavors.